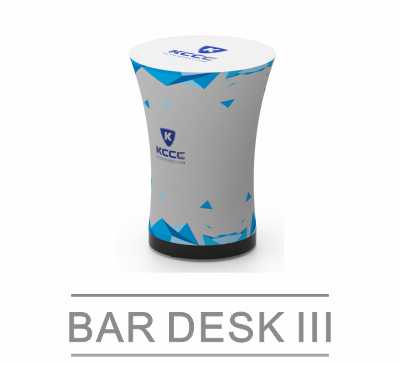 KCCE Inflatable table with LED light is with 16 kinds of color changing, LED light is remote controlled and rechargeable.

Atmosphere lamp originated from Europe and America. When it was invented in 1930, it was just an experimental lamp, which was not widely used. But the lamp colour that people discovers gradually has the effect on human body and mental. Afterwards, some hospital took advantage of the function of light color to help patient rehabilitation diagnosis and treatment. Then airlines realized that they could use warm and cold colors to simulate different times of day. They installed ambience lights in the cabin and timed them during long and cross-time zone flights to help passengers adjust their circadian rhythms.

KCCE Inflatable tables with LED lights are to use this function to entertain people,create a romantic and colorful event and promotion site to ease people’s mood, meanwhile catching people’s eyes.

In addition, KCCE inflatable tables and tubes are especially fast in inflation and deflation, which simplifies the work of outdoor workers and greatly improves the efficiency.