KCCE originally planned the Spring Festival holiday from January 17 to February 3, 2020. However, during this period, a very serious epidemic broke out in China. COVID-19 first broke out in Wuhan, and then appeared in neighboring provinces and cities, and even across the country. More and more confirmed cases. The country had to start an urgent response, announced the delayed start of school, the country began to close cities and roads, and the people of the country were isolated at home.
In response to the national call, KCCE extended the holiday to February 10. At this time there was no epidemic abroad, and foreign customers have been placing orders, but KCCE was unable to deliver on time. Most customers expressed their understanding, let us pay attention to safety at home. There are some Customers are very angry and think the Chinese government is very stupid to adopt this isolation method. KCCE salesmen can only find ways to explain to customers and let the factory plan to resume work as soon as possible.
After a series of reporting measures and submission of materials, KCCE finally officially started on February 18, 2020, and began production. Due to the cut off in traffic, many colleagues from other provinces were unable to work as scheduled, and only half of the people actually worked. At this time, the number of orders is several times as usual.The factory can only extend working hours and recruit temporary workers at the same time to shorten the production delivery time.
As of March 15th, KCCE urgent orders have been arranged for shipment. At this time, the foreign epidemics outbreak and spread very fast, first Italy, then Spain, France, the United States … Customers have told us that they start working at home and reduce outdoor activities.
This year is destined to be a unique year.Danger and opportunity coexist.The global economic situation is grim, many factories have closed down, and workers have lost their jobs. KCCE leaders will certainly find ways to lead KCCE employees to overcome the difficulties. 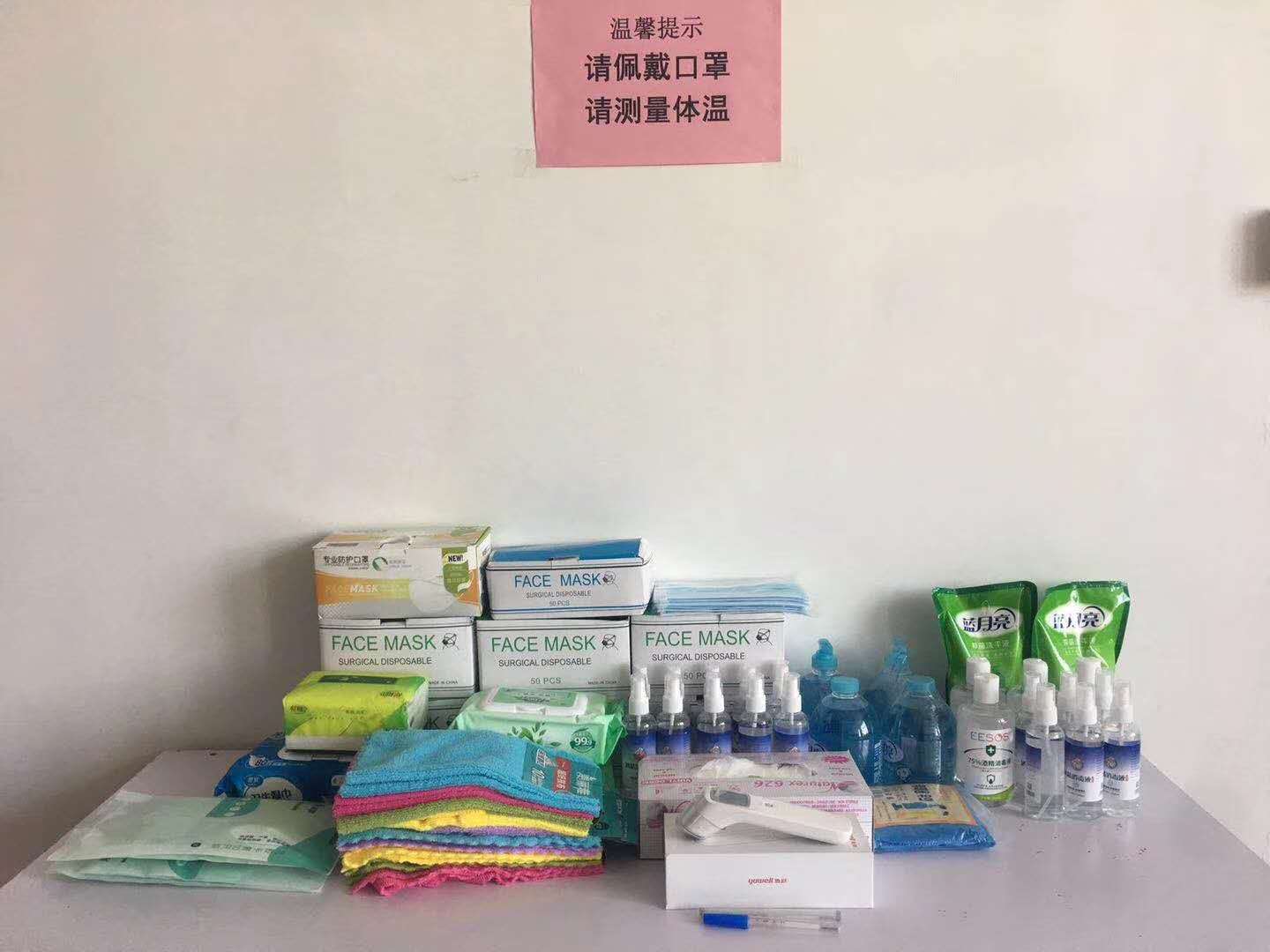 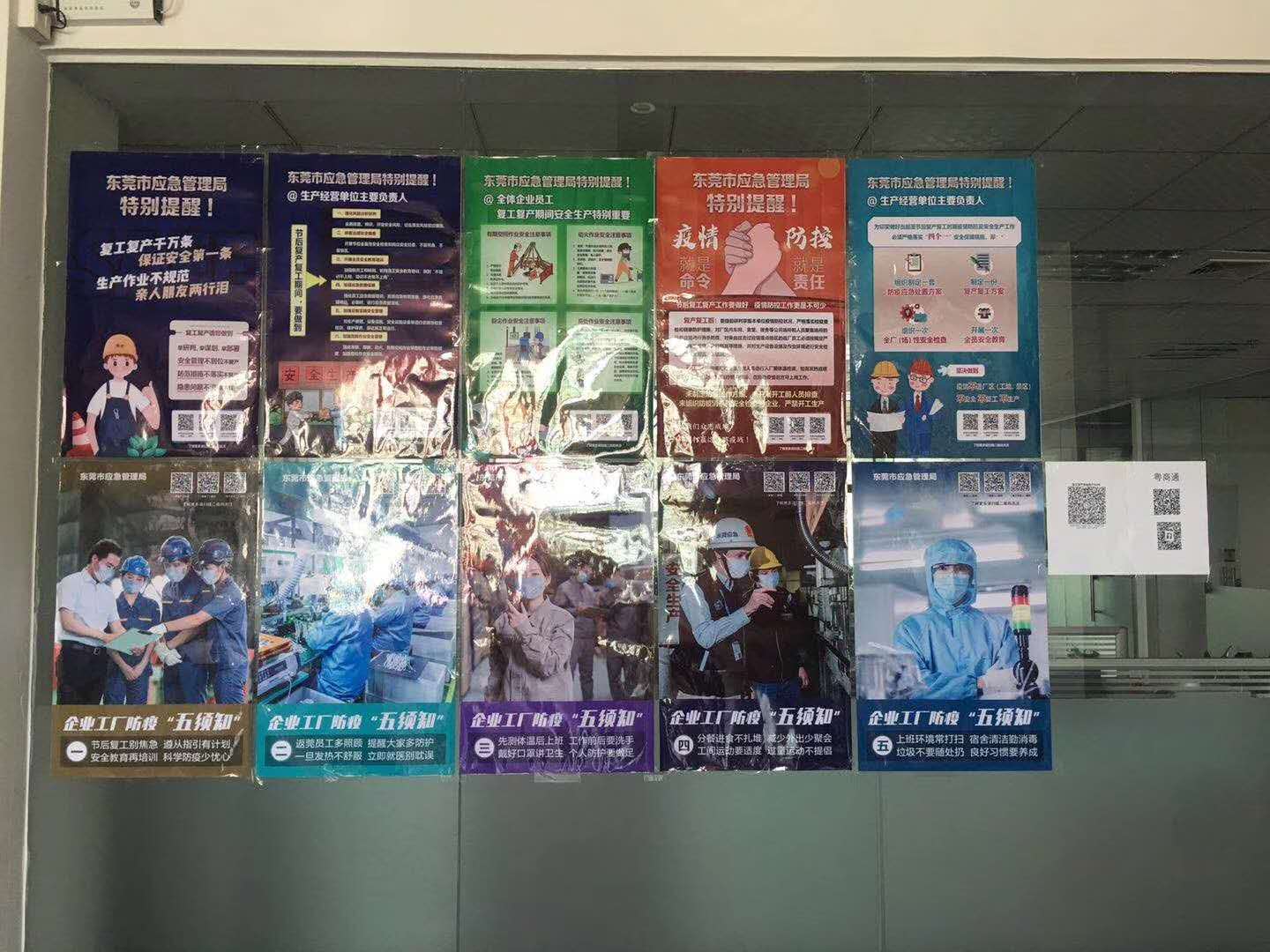